Just days after the CPSC issued a warning regarding the popular Fisher Price Rock N’ Play sleeper there has been an official recall of ALL Rock N’ Plays.

The warning was issued after it became known that babies had died from inproper use in this “sleeper.” The main concern highlighted by many professionals was that the product was never actually designed for sleeping or as a safe sleeping space. The popular staple baby registry item is often recommended on mom groups as a “must have” and even recommended by many doctors for babies with reflux.

According to the recall over 30 infant fatalities have occurred in Rock ‘n Play Sleepers, after the infants rolled from their back to their stomach or side while unrestrained, or under other circumstances. About 4.7 million Sleepers are being recalled in total and they have been sold for almost 10 years!

If you own a Rock N’ Play Sleeper effected by the recall go to the Fisher Price recall website for more information about how to obtain your refund or credit voucher. 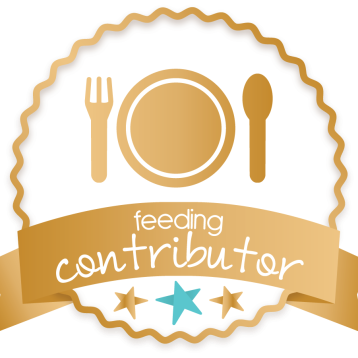 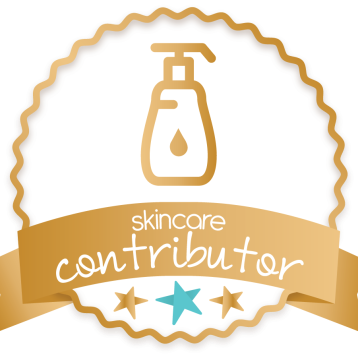 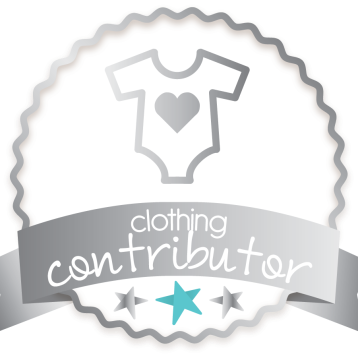 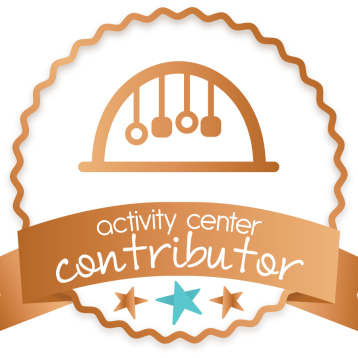