Looking for the perfect book for your grade-school child? Want your child to change the world? Would rather have your child read about history than flying pigs? Look no further! After realizing how much my 9-year-old LOVES reading non-fiction stories. I decided to compile this list of books she will be receiving over the next year that I’ve found to be wonderfully inspirational!

The Kid Who Invented the Popsicle – “Did you know that the ice cream sundae was invented because of a law forbidding the sale of ice cream on Sundays? Or that the first motorcycle was really just a tricycle with a motor? Would you believe that Mickey Mouse started out as a rabbit? Arranged in alphabetical order with anecdotal, fun-to-read text, this fascinating book is packed with the stories behind these and over 100 more inventions. ”

Hope Solo – “In this young readers’ edition of Hope Solo’s exciting life story, adapted from Solo: A Memoir of Hope, the starting goalkeeper for the U.S. women’s national soccer team gives readers behind-the-scenes details of her life on and off the field. Solo offers a fearless female role model for the next generation, driven to succeed on her own terms. Young fans will truly be inspired by Hope’s repeated triumphs over adversity. Her relentless spirit has molded her into the person she is today—one of the most charismatic athletes in America.”

Spies! – “Explores the lives and daring deeds of spies through the 20th century and beyond using photos, original sources, maps, timelines, and little known facts.”

I am Helen Keller – “When Helen Keller was very young, she got a rare disease that made her deaf and blind. Suddenly, she couldn’t see or hear at all, and it was hard for her to communicate with anyone. But when she was six years old, she met someone who change her life forever: her teacher, Annie Sullivan. With Miss Sullivan’s help, Helen learned how to speak sign language and read Braille. Armed with the ability to express herself, Helen grew up to be come a social activist, leading the fight for people with disabilities and so many other causes.  ”

Kid Artists – “Every great artist started out as a kid. Forget the awards, the sold-out museum exhibitions, and the timeless masterpieces. When the world’s most celebrated artists were growing up, they had regular-kid problems just like you.”

If You Lived When There was Slavery in America –  “It is hard to imagine that, once, a person in America could be “owned” by another person. But from the time the colonies were settled in the 1600s until the end of the Civil War in 1865, millions of black people were bought and sold like goods. ”

Amelia Earhart – With more than 100 full-color photographs and illustrations and detailed sidebars, this entry in DK’s acclaimed Biography series celebrate a pioneer who changed how the world is viewed: aviatrix Amelia Earhart.

Hidden Figures – “This edition of Margot Lee Shetterly’s acclaimed book is perfect for young readers. It is the powerful story of four African-American female mathematicians at NASA who helped achieve some of the greatest moments in our space program.”

Good Night Rebel Girls – “”Good Night Stories for Rebel Girls” is a children’s book packed with 100 bedtime stories about the life of 100 extraordinary women from the past and the present, illustrated by 60 female artists from all over the world. Each woman’s story is written in the style of a fairy tale. Each story has a full page, full color portrait that captures the spirit of the portrayed hero.”

Which stories will most entertain your child? Which will really make them think? Which will encourage them? Which will help them be the person who changes the world? 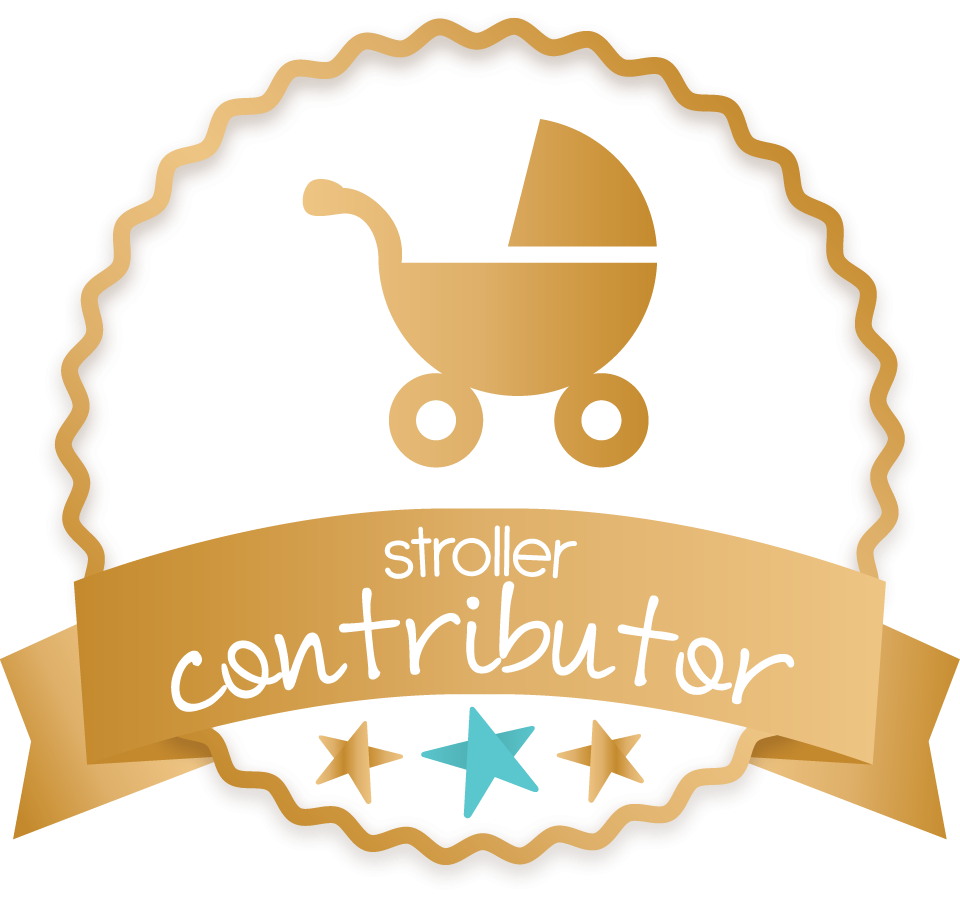 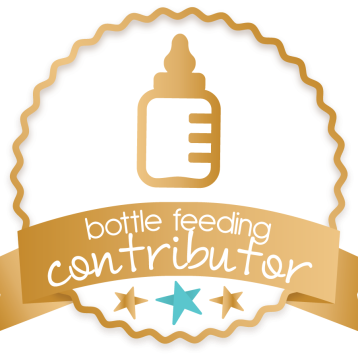 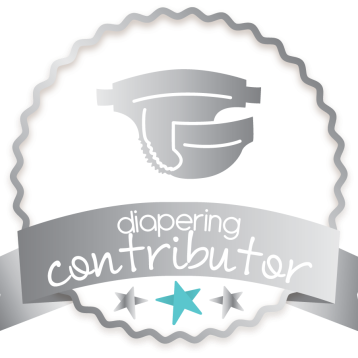 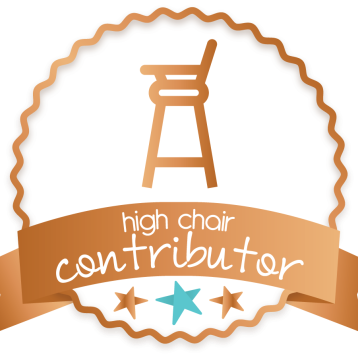 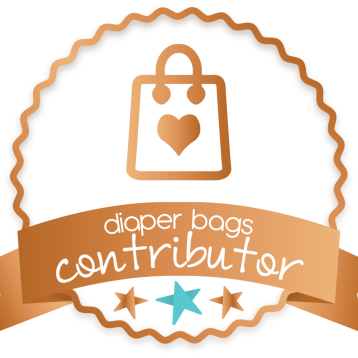